In 1948, upon returning home to Southwest Missouri from serving his country in Germany during World War II, Art Kinney and his wife Lorena used Art’s GI money to purchase a small café, regionally referred to as a ‘lunch counter.’  It was called the Eagle Lunch and had about 10 barstool seats and no table seating.  Most notably, the lunch counter contained a pinball machine and wall box units at the counter run by a ‘hideaway’ jukebox.

Ron Kinney, Art and Lorena’s only child, grew up in the business working and learning every aspect.  After Ron’s distinguished service to his country in Vietnam, where he was awarded the Bronze Star, he began working side by side with his father until Art’s untimely death in a car accident. 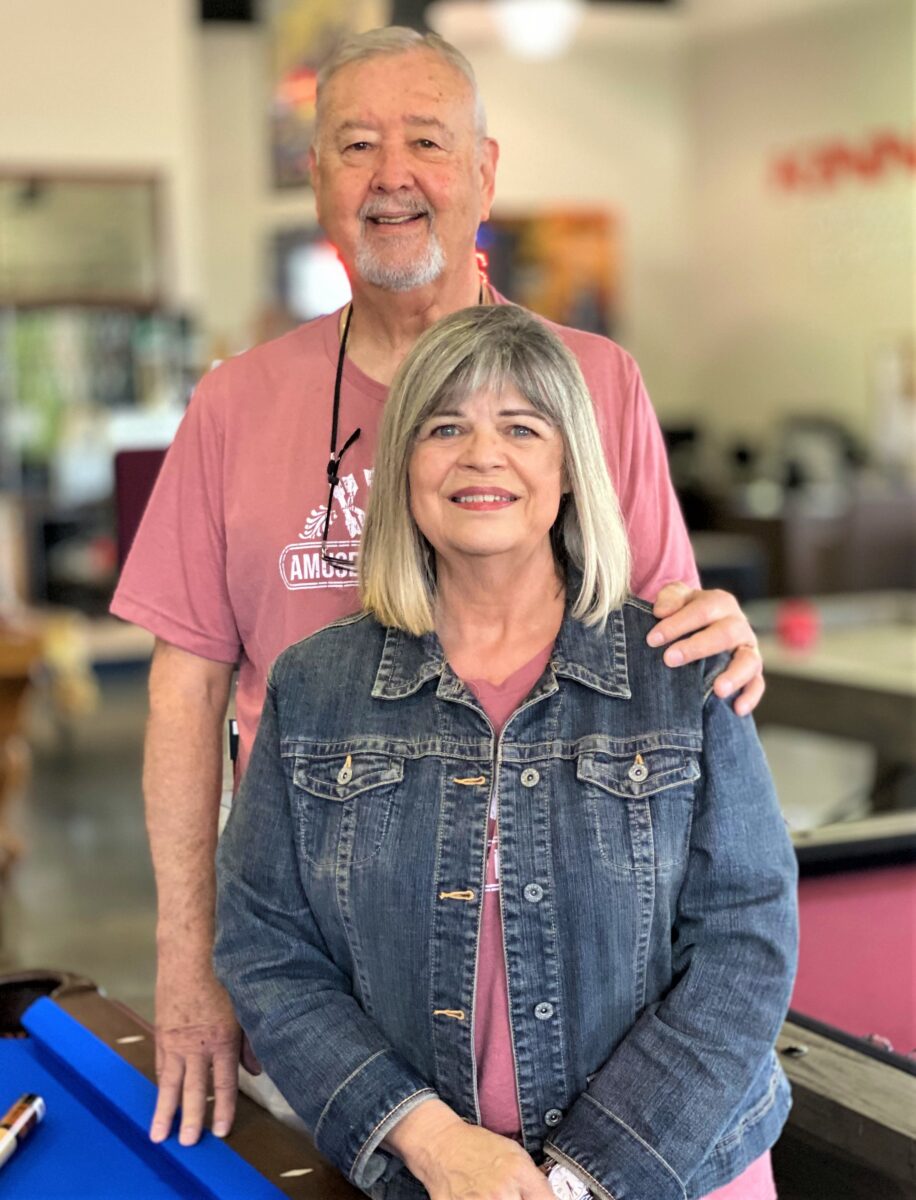 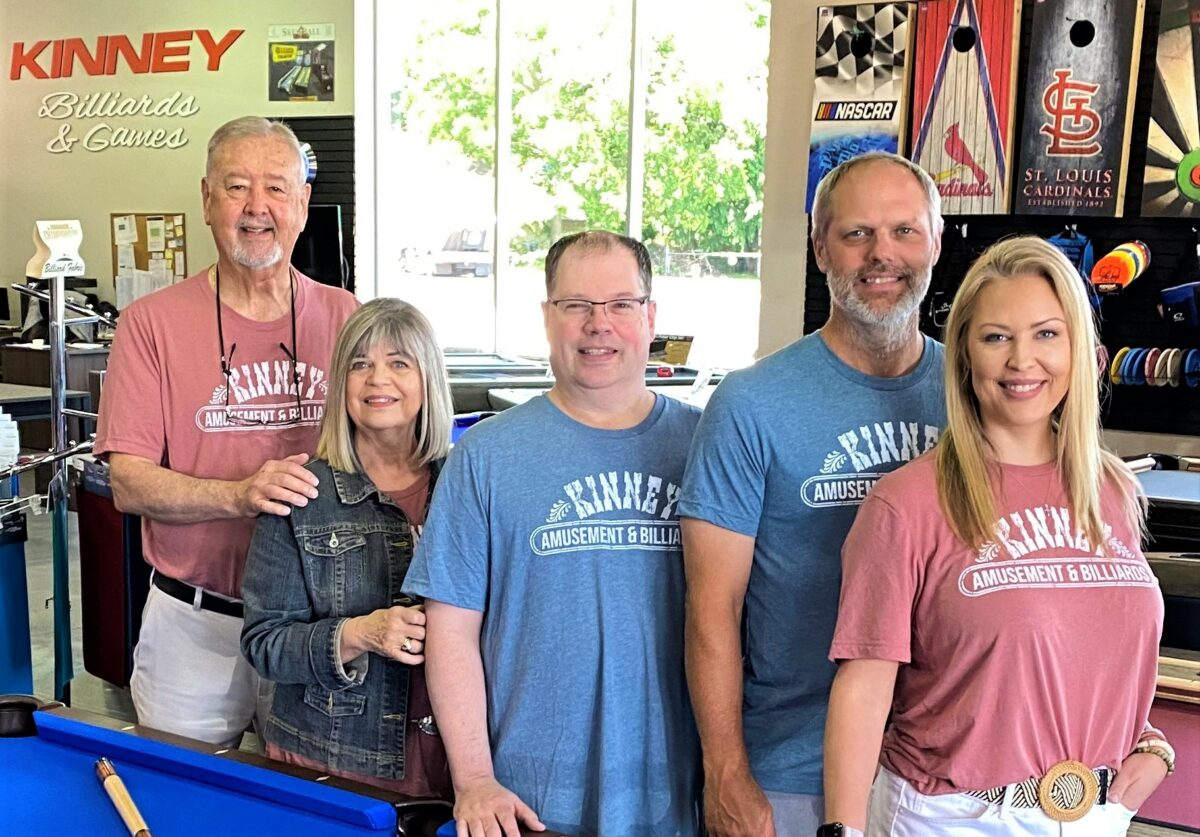 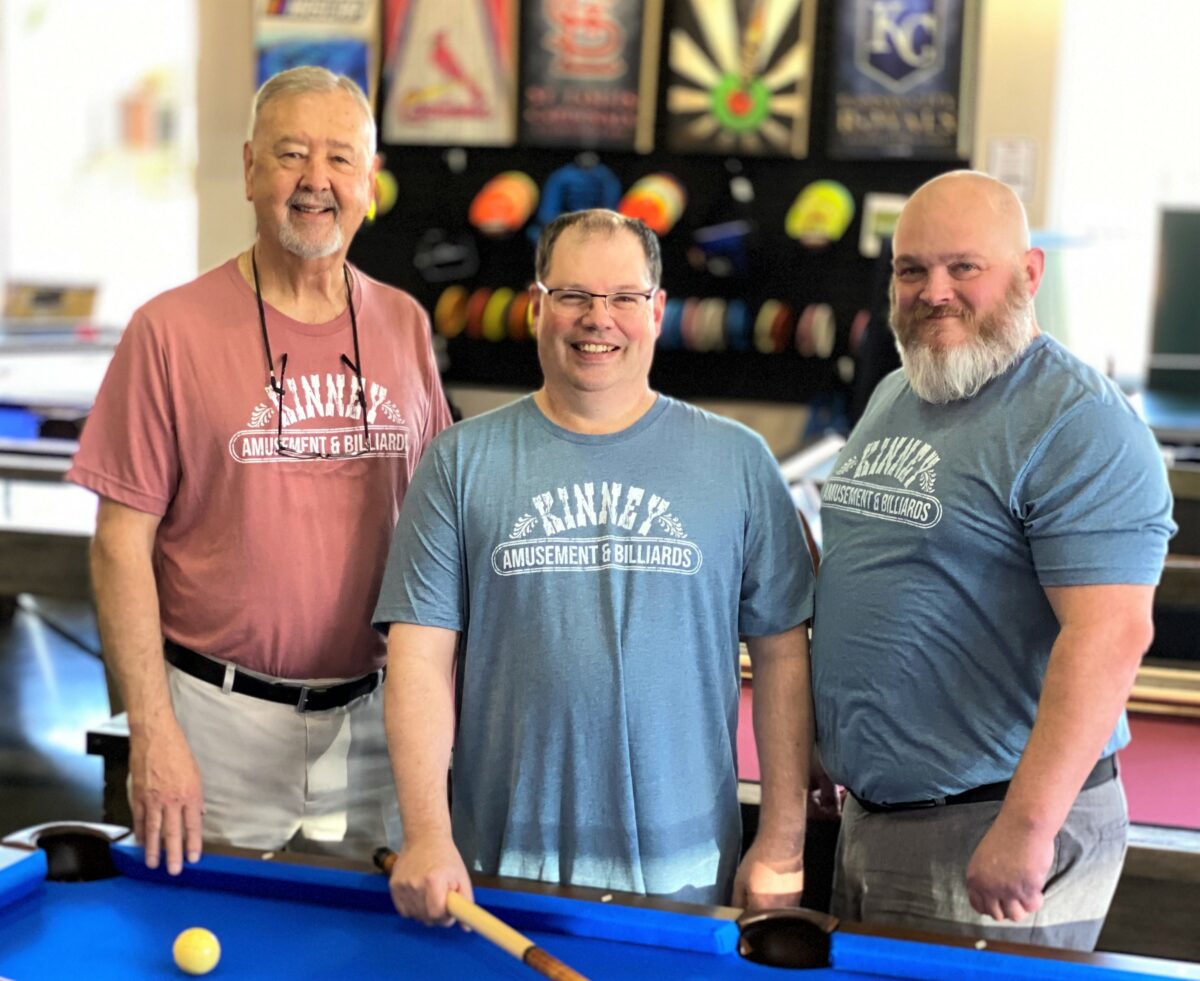 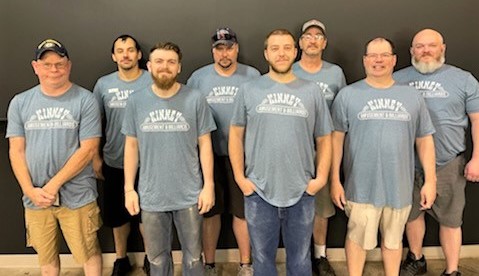